Services available at this Dealer:

Founded in 1984 as a small car accessory shop in Bridport, Dorset – and later becoming an early ecommerce adopter, selling Alloy Wheels and Tyres – Topgear.co.uk has grown to become one of the biggest and most well known online retailers selling an even wider range aftermarket parts, including our popular range of Performance Stainless Steel Exhausts.

The company now operates out of Wolverhampton, UK.

Not only this, Bridport is head office and main distribution centre for both Longlife Stainless Steel Exhausts and Powerflow Exhausts – two of the UK’s leading custom build exhaust franchises, supporting over 100 dealers both nationally and internationally. To compliment our exhaust franchises, we also have our own ECU Remapping divison called Topgear Tuning. 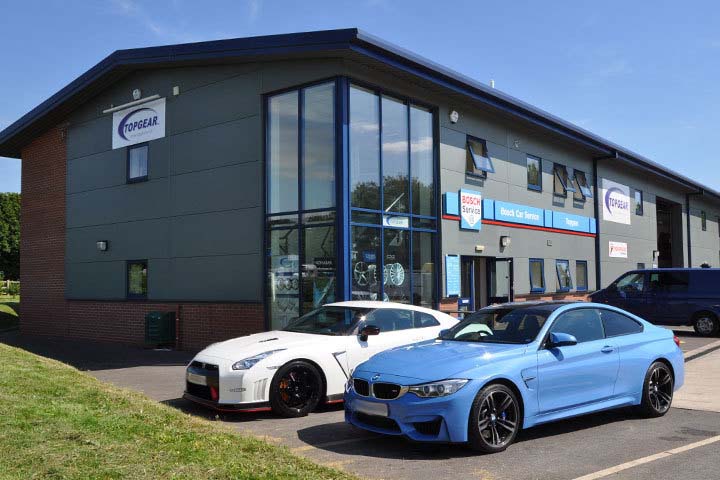 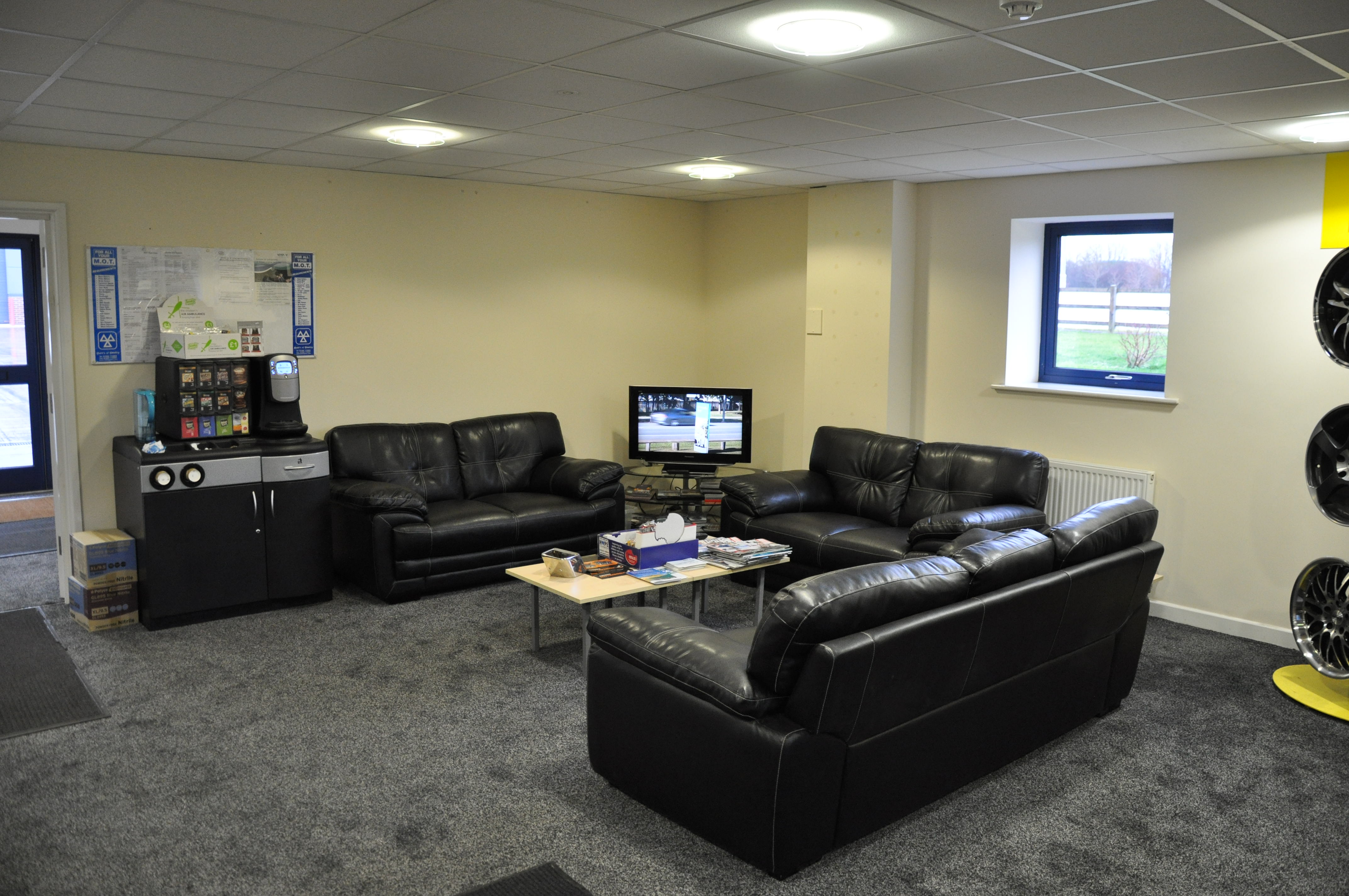 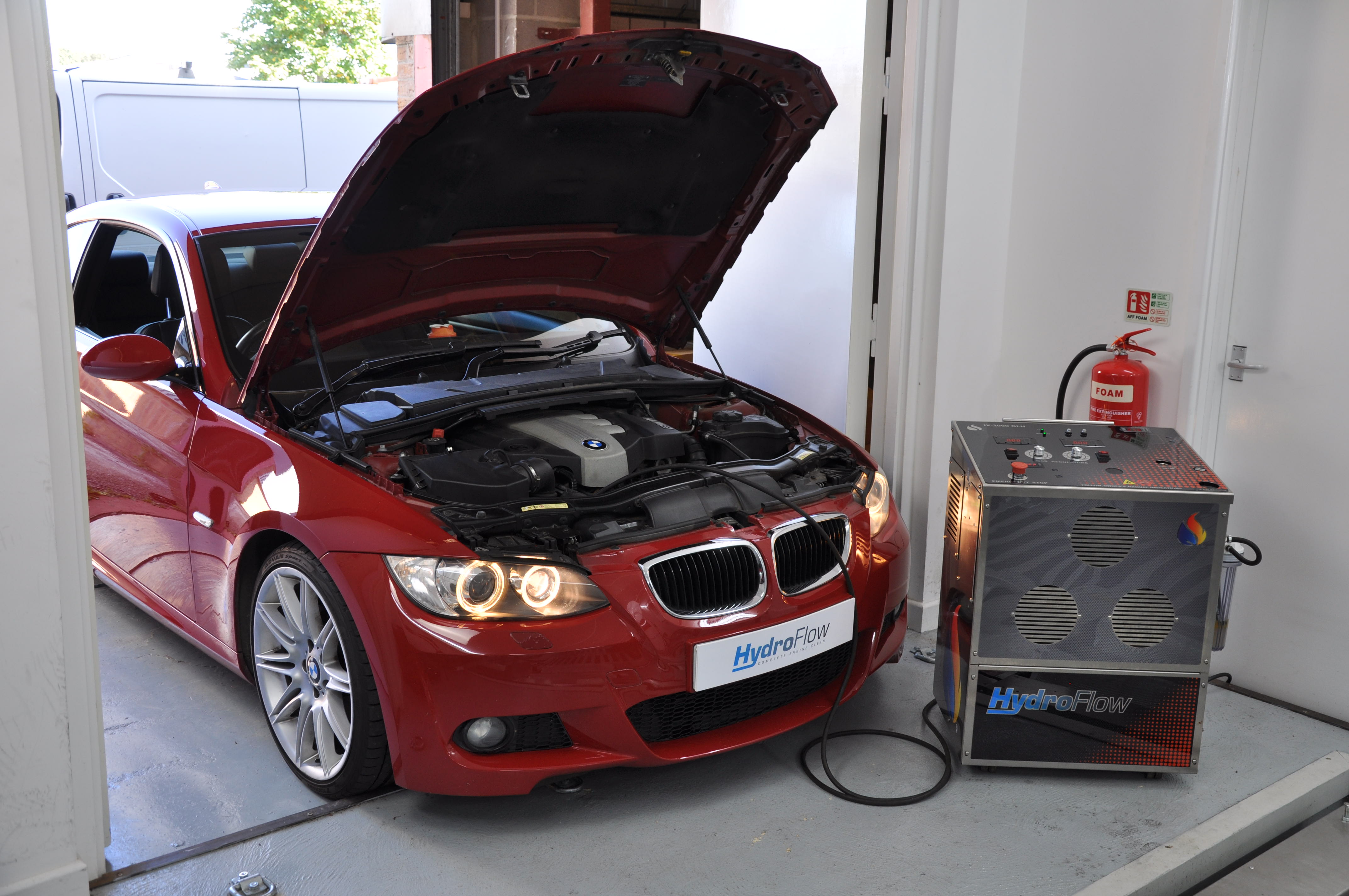 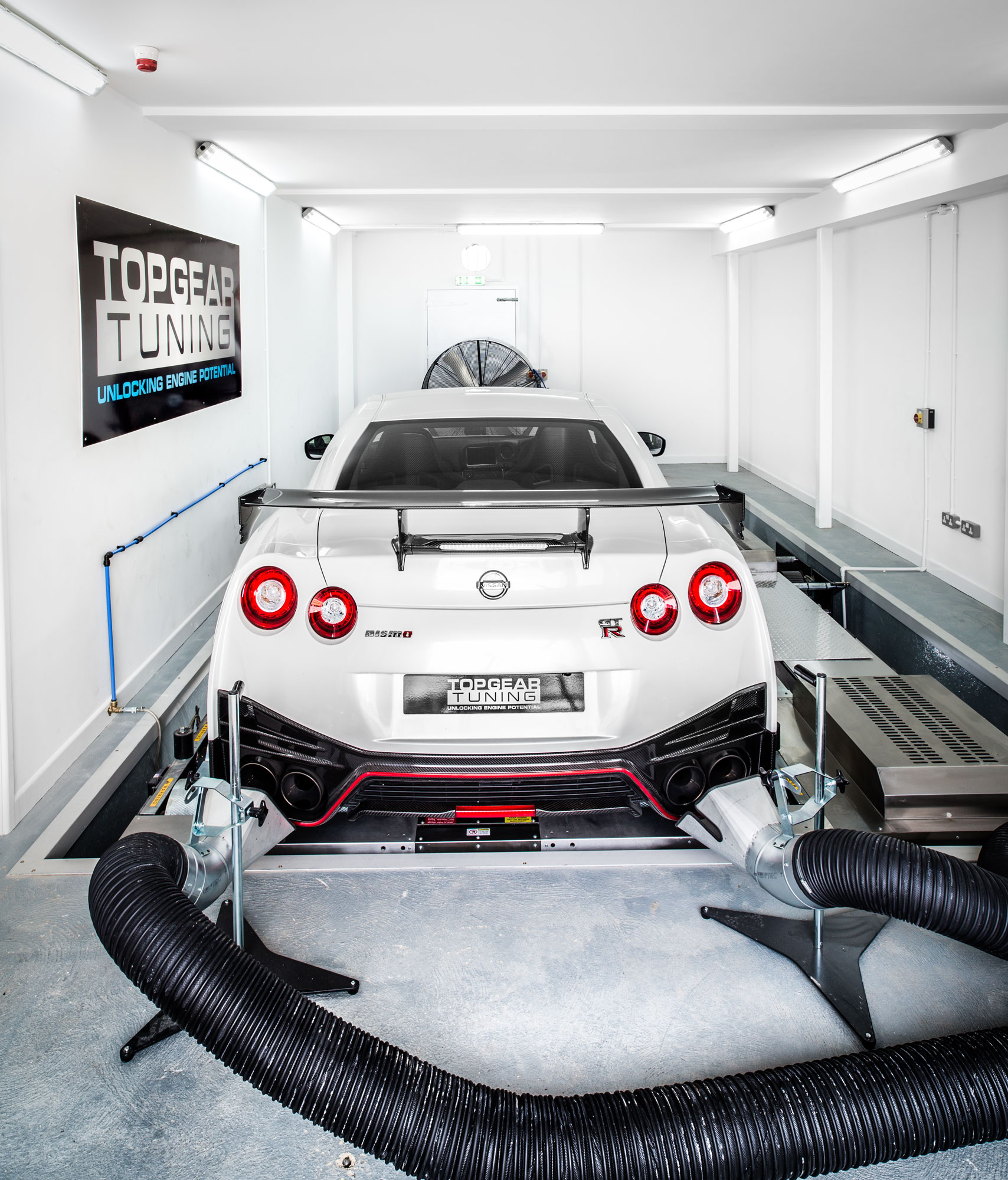 INCREASED PERFORMANCE - by up to 30%